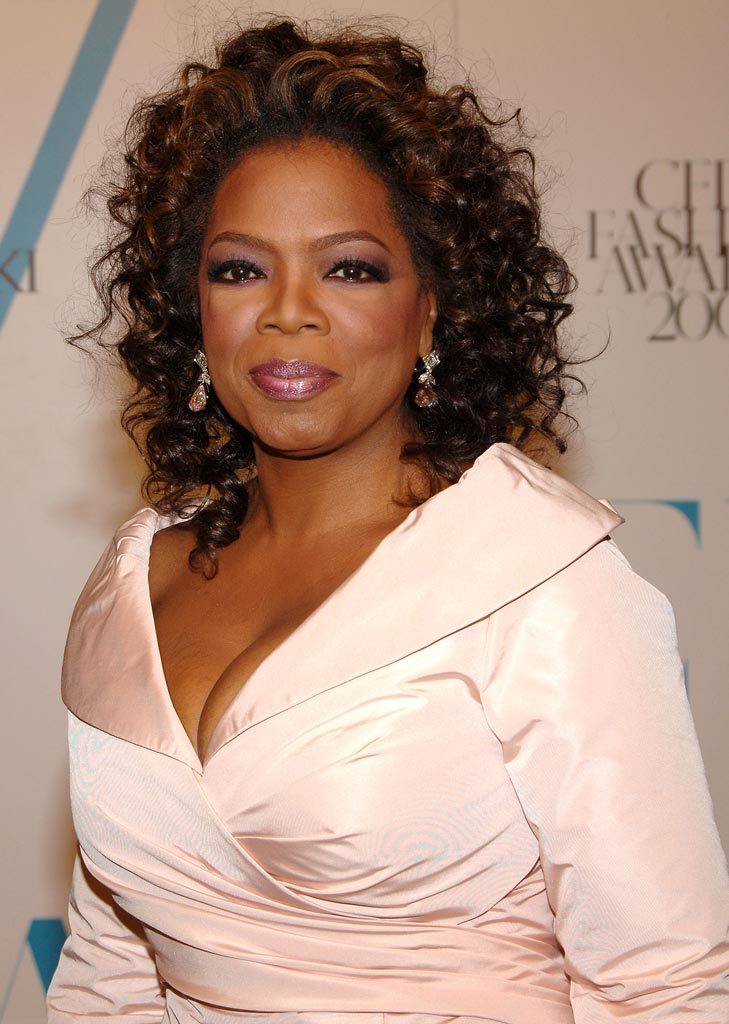 Oprah Winfrey (born Orpah Gail Winfrey; January 29, 1954) is an American television host, actress, producer, and philanthropist, best known for her self-titled, multi-award winning talk show, which has become the highest-rated program of its kind in history. She has been ranked the richest African American of the 20th century, the greatest black philanthropist in American history, and was once the world’s only black billionaire.She is also, according to some assessments, the most influential woman in the world.

Winfrey was born into poverty in rural Mississippi to a teenage single mother and later raised in an inner-city Milwaukee neighborhood. She experienced considerable hardship during her childhood, claiming to be raped at age nine and becoming pregnant at 14; her son died in infancy. Sent to live with the man she calls her father, a barber in Tennessee, Winfrey landed a job in radio while still in high school and began co-anchoring the local evening news at the age of 19. Her emotional ad-lib delivery eventually got her transferred to the daytime talk show arena, and after boosting a third-rated local Chicago talk show to first place she launched her own production company and became internationally syndicated.

Credited with creating a more intimate confessional form of media communication, she is thought to have popularized and revolutionized the tabloid talk show genre pioneered by Phil Donahue which a Yale study claims broke 20th century taboos and allowed LGBT people to enter the mainstream. By the mid 1990s, she had reinvented her show with a focus on literature, self-improvement, and spirituality.