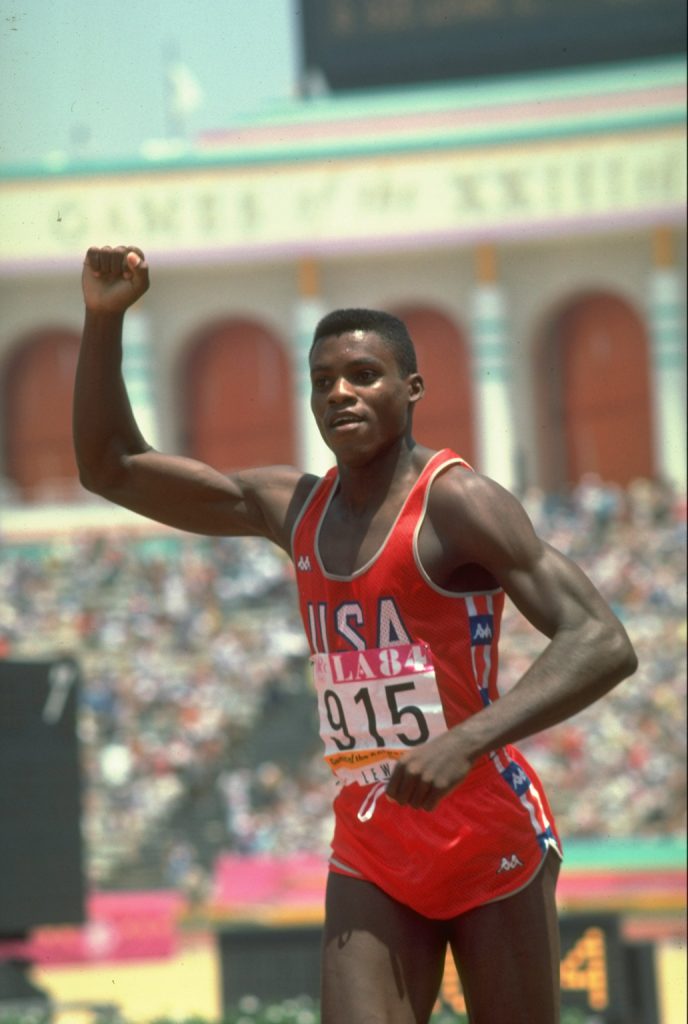 Frederick Carlton “Carl” Lewis (born July 1, 1961) is a former American track and field athlete who won 10 Olympic medals including 9 gold, and 10 World Championships medals, of which 8 were gold. His career spanned from 1979 when he first achieved a world ranking to 1996 when he last won an Olympic title and subsequently retired. Lewis became an actor and has appeared in a number of films. Lewis is a Democratic candidate for a seat in the New Jersey Senate.

His lifetime accomplishments have led to numerous accolades, including being voted “Sportsman of the Century” by the International Olympic Committee and being named “Olympian of the Century” by the American sports magazine Sports Illustrated. He also helped transform track and field from its nominal amateur status to its current professional status, thus enabling athletes to have more lucrative and longer-lasting careers.